The Mulberry House will have it’s Spanish theatrical premiere next week. It will be screened in multiple cities across the country.

“The four members of the Jury were unanimous in their choice, and the mention was given to the movie for “the risky way that it describes the contradictions of Yemeni society.”” www.docsbarcelonamedellin.com

‘The Mulberry House’ at DocsBarcelona 2015

The festival will take place from May 25th until May 31st. ‘The Mulberry House’ will be part of the offical section.

Sara Ishaq talks to Qantara About Yemen and ‘The Mulberry House’ 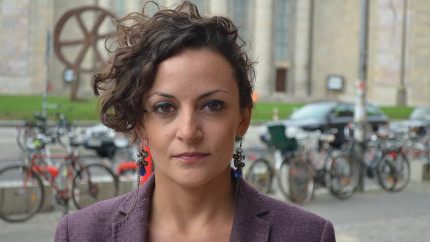 Sara Ishaq, one of Yemen’s foremost young filmmakers, speaks to Nader Alsarras about the situation in Yemen following the revolution of 2011, and her second film, The Mulberry House.
The film explores the dramatic change that Ishaq observed when she returned home to Yemen after five years studying abroad, both in her familial dynamic and in the country as a whole. She explains, “For me, the change in my family was like a revolution. It also reflected the transformation of society – a transformation that ultimately led to the revolution.”
Read more

‘The Mulberry House’ Showing in Vienna

Director of The Mulberry House, Sara Ishaq is in Vienna for the film’s premiere on the 10th April. The film won the top Jury Prize at This Human World Festival in 2014, and returned to the city for its cinema release.

‘The Mulberry House’ wins the Jury Award at ‘This Human World’

Proaction Film’s production of Sara Ishaq’s documentary ‘The Mulberry House’ won the Jury Award at ‘This Human World’ 2014 and will celebrate its Austrian theatrical release in April 2015!

‘The Mulberry House’ is part of the official selection of the 7th edition of This Human World in Vienna, December 2014.

After 10 years in Scotland, Sara Ishaq travels back to her childhood home of Yemen and takes her camera along. She hopes to feel at home in the place that was once so close to her heart, but the complications soon become clear. Outside the gates of her family home, people are protesting against President Ali Abdullah Saleh’s authoritarian rule, and Ishaq and her family quickly become caught up in the movement.

The Mulberry House was nominated for the best Political Documentary Film at Aegean Docs Film festival in 2014.

Sara Ishaq returned to Yemen’s capital Sana’a in 2011 partly out of an attempt at reconciliation with her father, while also with the intention to make a film about her grandfather as part of a project for film school. Little did she know that she would witness the start of a revolution in Yemen, that soon after her arrival Sana’a would be swamped with people en masse, protesting in an attempt to overthrow the then Saleh government ….
END_OF_DOCUMENT_TOKEN_TO_BE_REPLACED 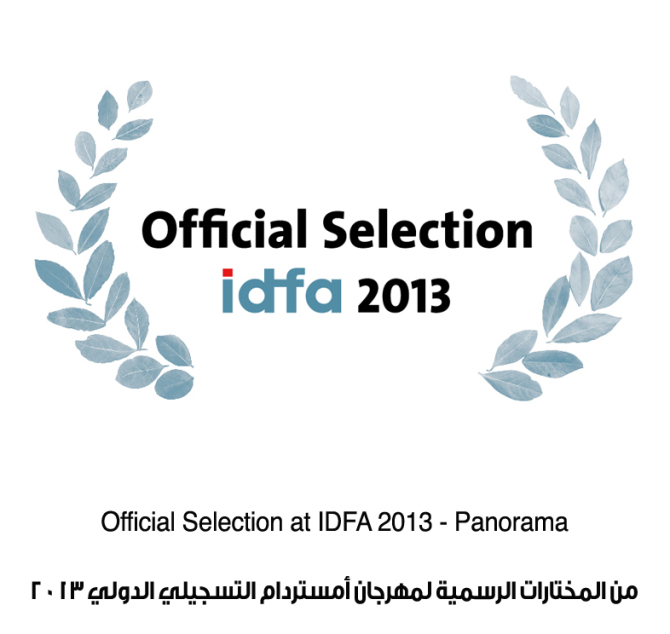 The World Premiere of ‘The Mulberry House’ will be at the IDFA festival 2013 in Amsterdam.
For more information about screening times and venues please visit the IDFA website.
‹ › ×